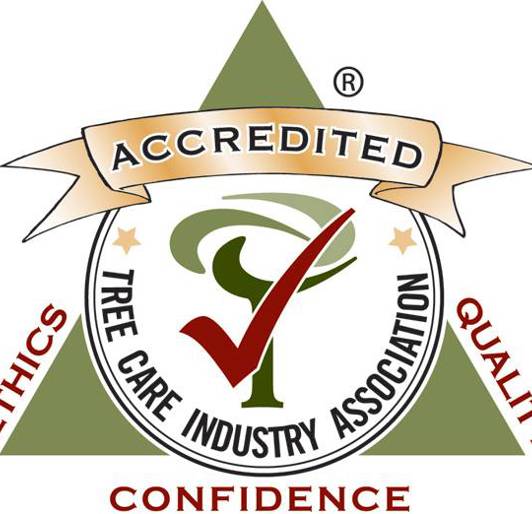 In 1938, a small group of tree care industry leaders from around the country joined forces and formed an association focused on creating standards for safety and quality. Originally named the National Arborist Association (NAA), it has since been re-named the Tree Care Industry Association (TCIA).

Arborguard has been active in the association since it's founding in 1981, serving on the Board of Directors and several committees over the years. We were excited when, in 2004, the Association’s efforts to create industry standards and a professional stamp of approval finally matured into a formal, voluntary accreditation process. We made it our goal to be the first TCIA-accredited company in the state of Georgia.

Achieving accreditation is not an easy task. All aspects of a company’s operations are carefully reviewed by a specialized TCIA auditor, including training, hiring, safety, quality, pricing, specifications, equipment, policies, insurance, customer relations, and even business planning.

In 2006, we achieved our goal, and Arborguard was the first TCIA-accredited company in the state of Georgia. The only negative mark we received on our audit was that the Association felt our customer guarantee was too generous. We thanked them for their feedback, but our motto still stands today “Don’t pay until you are satisfied that we delivered what we promised.”

Get In Touch With Us!

We pride ourselves at Arborguard on providing prompt, professional and personalized service from certified arborists that live, work and engage in your community. Contact one of our Arborguard specialists for your tree care needs.

Contact Us
Let's Find What
You're Looking For!
Quick Links

Arborguard uses cookies to make your experience a great one by providing us analytics so we can offer you the most relevant content. By continuing to use this site, you accept our use of cookies. View our Privacy Policy for more information.